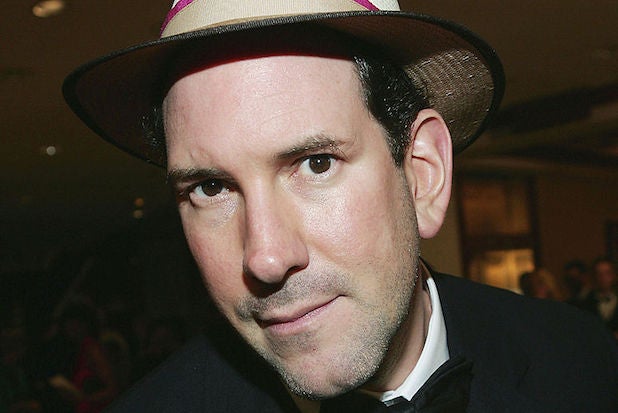 The Drudge Report’s traffic fell 45% year-over-year in September, extending its nine-month losing streak in 2020, according to Comscore data.

The data shows that visits to the conservative news aggregator was down, but one conservative figurehead who did not see declines is Dan Bongino, a Fox News contributor who launched his own aggregator site last year to compete with Drudge’s.

Comscore did not provide full Bongino Report or Drudge Report numbers, but Bongino.com, which features original pieces instead of aggregated ones, saw a 780% increase over last September.

President Donald Trump has been ridiculing Drudge for his declining audience numbers for months after taking the position that the conservative tastemaker has begun curating the homepage with what he feels is an anti-Trump slant. The president has also leveled criticism at Fox News when he feels the network isn’t supportive enough of him, but that company’s digital offering, FoxNews.com, saw heavy traffic in September 2020.

The data was obtained by The Righting, a site that monitors trends in right-wing news and opinion sites.

i am a man who follows my FATHER. View more posts